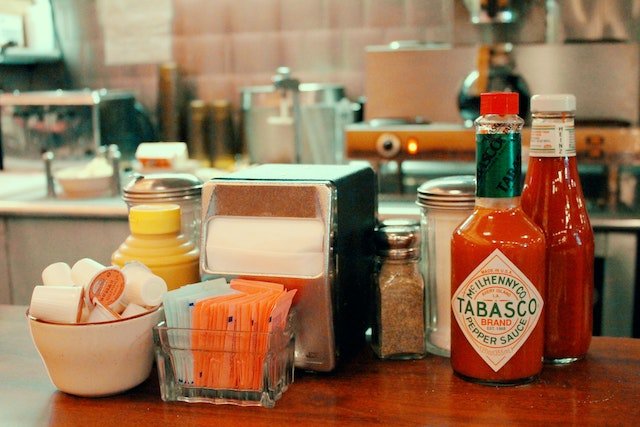 The democratic process proved powerful in California a few weeks ago when the California FAST Act — “the controversial legislation passed by the state in Sept. that would create a council to regulate the fast-food industry”—was put on hold until a referendum vote in November 2024, says this article from Nation’s Restaurant News (NRN). The National Restaurant Association, the California Restaurant Association, along with other industry leaders, collected more than one million signatures on a petition against Assembly Bill 257, which Governor Gavin Newsom signed into law last September.

While the FAST Act was crafted to give restaurant workers a voice in such regulations as minimum wage and working conditions, in execution, the governor would appoint a 10-member council that, though appointed to set standards for quick-service chains, could set the tone for all restaurants in California, and even nationally, according to Riley Lagesen, an attorney at Greenberg Traurig.

At National Restaurant Consultants (NRC), our team believes that creating a safe and healthy working environment, where employees are fairly compensated, is a crucial part of morale, customer service, and success. But when a small council of California representatives can be appointed to raise the minimum wage to $22/hour and single out quick-service establishments, knowing that this change could, and most likely would, create a ripple effect across not just California, but the national industry, this disables owner-operators from making decisions specific to their respective restaurant locations, markets, and team needs.

Our restaurant consultants are always up-to-date on upcoming legislation, for both local and national markets. As the FAST Act demonstrates, often local legislations can impact the national market as well. Our consultants can keep our clients abreast of potential changes and requirements, while also working with industry leaders to keep the business market fair and effective for both owner-operators and their teams.